Knowing Your History: The Founding and Early History of West Des Moines 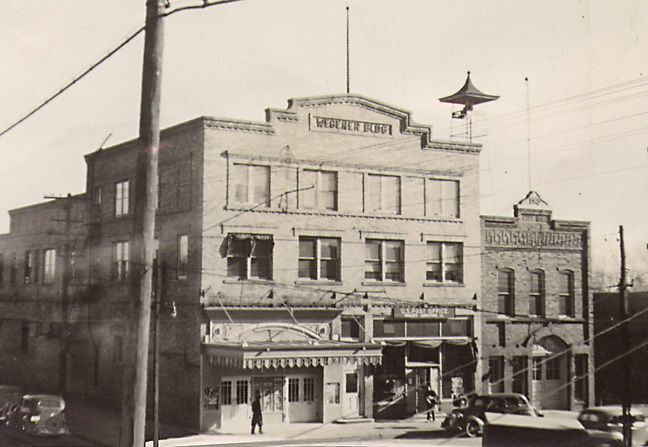 The Founding and Early History of West Des Moines

West Des Moines has a long history that extends well before the founding of the city itself. The deep and rich history continues to grow to this day.

Many people are unaware of the details surrounding the founding of West Des Moines. For example, the city of West Des Moines was incorporated on October 9, 1893. Interestingly the city at this time was still called Valley Junction. The name “West Des Moines” was officially adopted and changed January 1st, 1938. The name change was because of multiple varied reasons, but the main one was to change the outlook of the city and reinvent its image. Valley Junction’s importance as a popular railhead was waning along with hurting from the Great Depression. The name change was done in hopes to breathe new life into the newly renamed West Des Moines.

The city hall also doubled as the city’s first fire department, using the most out of what they had available. Another interesting aspect of the early years of West Des Moines is that the city was a “dry town” five years before prohibition in the 1920’s. A “dry town” as the name suggests means the sale and use of alcohol was illegal. Unfortunately I was unable to find any mentions of a Speakeasy.

Because of the growth West Des Moines underwent following the Great Depressions some people will say the name change had a substantial impact on this growth where others do not make much of it. The truth of growth is more likely due to many other changes the city was making, like the suspension of all property taxes from 1936 to 1938 along with heavy funding into the education system.

The founding of West Des Moines and more modern history are fascinating, and I highly recommend doing your own research to find out more about the great city we live in.