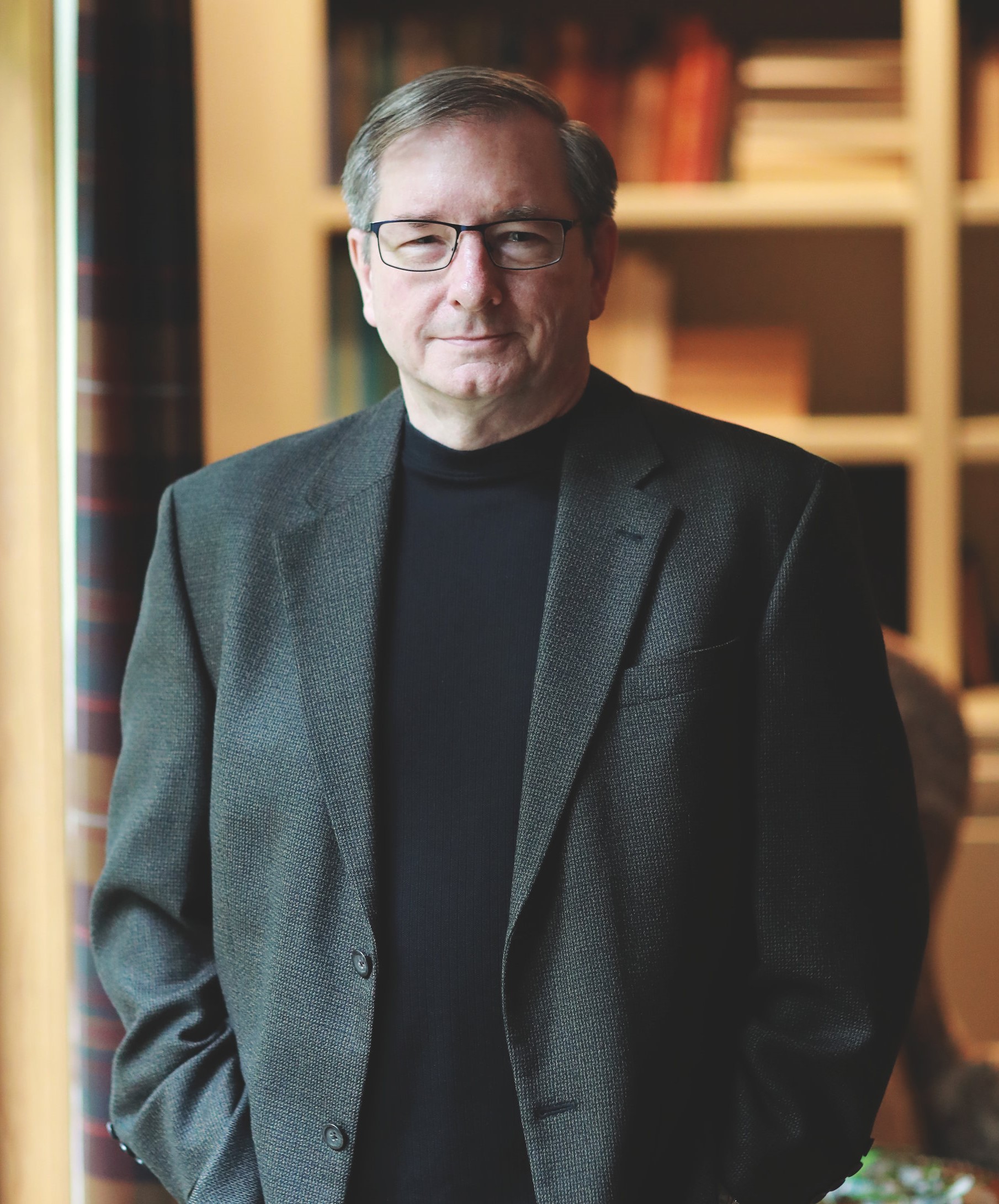 The death of a famous actress rocks the Iowa town of Orney, where a Hollywood movie company is filming on location, in the novel Performing Murder, the fourth and most recent award-winning book by Joseph “Joe” LeValley. The book has been named the “Best Mystery of 2021” by the Maincrest Media Awards.

LeValley lives in Dallas County and is a volunteer member of the West Des Moines WESTLab Planning Committee.  He also is an adjunct professor at the DMACC West Campus in West Des Moines.  He is a former journalist and healthcare executive. He said he has always been a writer but took it up full time after retiring in 2018.

“My first book took me 33 years to write,” LeValley said, noting he was busy with work, family, graduate school, and a host of other things during those years. “Then I retired and wrote my second book in 33 days.”

During the pandemic restrictions in 2020 and 2021, LeValley finished three more novels. “It turns out that being stuck at home is a good thing when it comes to a writer’s productivity,” he said.

Four of the five novels have been published by Bookpress Publishing. LeValley hopes the fifth will be out sometime this year. “It’s with the editors now,” he said.

All five books feature protagonist Tony Harrington, a young Iowa newspaper reporter in the fictional town of Orney. The four published books have won a total of five recognitions, including three first-place finishes, from competitions based in the U.S. and Canada. The books have been sold in throughout the U.S. and in seven foreign countries.

They are available from any bookstore, online seller, or from LeValley’s website: josephlevalley.com.  Both Barnes & Noble stores in West Des Moines carry the books in stock.

LeValley has a BA from Drake University and an MBA from the University of Iowa. He has 30 years of experience in administrative fields such as communications, marketing, planning, and business development.  He said he was honored and happy to put his education and experience to use as a member of the WESTLab group.

“It’s impressive to see the business leaders in West Des Moines continue to plan for the future,” LeValley said. “They aren’t satisfied with what’s been accomplished already.  They’re dedicated to making this the best possible city in which to live and work and do business.  I’m excited to be a small part of that.”

And yes, he’s still writing. “I’ve just finished Chapter Eight of the sixth novel,” he said.  “I’m anxious to finish it because I already know what I want to do with the seventh book.  Tony Harrington isn’t going away anytime soon.”